Join us on day trip to the stylish Chateau Topolcianky that the Habsburgs developed into one of the centers of horse breeding in the old Empire. Afterwards enjoy a tour of the massive Nitra Castle that became the cradle of Christianity in Slovakia. 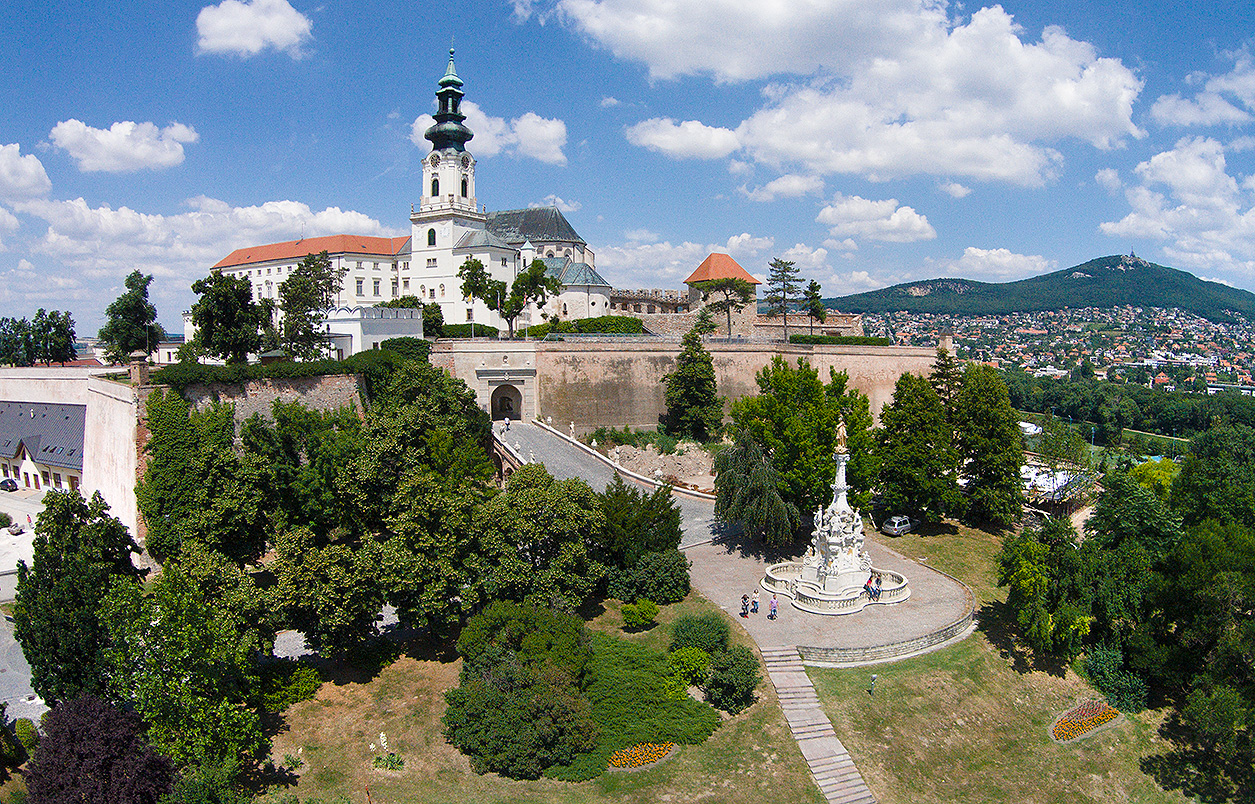 Join your guide and driver on a scenic tour to Nitra – one of Slovakia’s most important historic cities. You drive through some of the most fertile parts of Slovakia, initially flat, later with undulating hills with large fields of crop and occasional vineyards. Nitra lies below the first mountain on the horizon – the Zobor dominating both the city and the region. In the center of Nitra a sharp hill rises, with the Nitra Castle sitting on top. This was the site of the first church built in present-day Slovakia in 830. You leave the car behind in the Lower Town to walk through a gate to the preserved Upper Town reaching a sloped square lined by colorful palatial buildings of seminaries.
Further up the hill on a plateau before the massive fortifications of Nitra Castle stands the impressive Plague Column from 1750. Having entered the NCastle through a series of tunnel-like gates from the 1600s you reach the Castle Courtyard. Here stand prominently on the hill’s highest elevation the St. Emmeram Cathedral and the Bishop’s Palace. The cathedral is an intricate network of several overlapping churches from the 11th-18th centuries. You will enjoy a lunch break during the tour at the Nitra castle’s café offering beautiful panoramic views from its terrace of Slovakia’s 4th largest city.

After the tour of Nitra continuing further east towards the mountains you reach the village of Topolcianky known for its elegant chateau, beautiful horses and great wine. Originally a fortress built in the 13th century, Chateau Topolcianky was rebuilt in the Renaissance style in the 16th century. The spacious arcaded courtyard dates from this period. The influential aristocratic Keglevich family had in the 1820s the southern wing added, which today serves as one of the finest examples of Neo-classical architecture in Slovakia and is the chateau’s main facade. It was Count Keglevich who brought Dalmatian vintners here in the 1700s. Their successor in the 1800s was a French expert who brought wine-making here to a new level. Before WWI Archduke Joseph August of Austria further developed the already famous winery and added the stud farm, which today is one of the best known in Europe with over 500 horses of 5 different breeds and can be visited.
The chateau boasts some of the finest period interiors in the country with numerous unique pieces from around Europe. The extensive landscaped park behind the chateau is ideal for a short walk before heading back to Bratislava or alternatively a wine tasting of a few great wines can be arranged in the nearby winery.
Request a quote

“Excellent tour. Our guide was very informative, flexible, and knowledgeable. Highly recommended. Adapted the tour to my interests, provided the right level of detail, could respond to all my questions, and made it a tour to remember..” 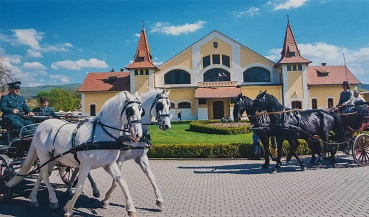 Enjoy a scenic drive to Nitra to see the Castle and St. Emmeram Cathedral. The cathedral is an intricate network of several overlapping churches. Afterwards visit the wine-making town Topolcianky, known for its elegant chateau, beautiful horses and great wine.